I began working at the Patriot League Network in August of 2013. Working in higher education and featuring stories on Division I athletes inspired me to revisit my love of learning and return to the classroom.

I worked at the Patriot League until August of 2016. Over the course of my three years at the league office, I helped develop and shape a new digital network from the ground up.

After noticing the unique make-up of the student-athletes attending these institutions, I went beyond hosting web shows covering highlights of all league sports and took a devoted interest in producing human-interest features that showcased the noteworthy stories happening off the field and outside of the game.

I also conducted Skype interviews in-studio. I was there on the field when teams were winning Patriot League championships. I wrote and voiced highlights and championship features, created compelling On-Demand content, provided extensive multimedia coverage of all league sports, appeared live on the sidelines for Campus Insiders Broadcasts and produced special video features that aired nationally on CBS Sports Network.

I was passionate about my work and took an active interest in seeking out opportunities to show the human side of sports. I researched, produced, reported, shot and edited unique video features on student-athletes and other stories relevant to the Patriot League. I also created original series highlighting school mascots, campus histories and humorous “Off the Record” Interviews.

Army Athletes are Leaders Among Cadet Chain of Command

Lindsey Danilack is the fourth woman in West Point history to serve as the First Captain of the United States Corps of Cadets. She is also a captain and multi-event specialist on the Army track and field team.

One year after an explosion in Afghanistan caused Brad Snyder (USNA ’06) to suffer permanent vision loss, the former Navy swimming captain earned two gold medals and one silver at the 2012 Paralympics in London. He now hopes to build on that success at the 2016 Paralympics in Rio de Janeiro, Brazil.

Bucknell senior Brigit Falcon spent her childhood balancing competitive soccer with the highest levels of Irish step dance, and the accounting major hasn’t lost any of her fancy moves.

The Wright Stuff: A Journey Back from Brain Surgery

Lehigh graduate student Shannon Wright is on course to medical school after an arduous battle back from brain surgery. Produced, edited and voiced by Melanie.

Find me on Linkedin 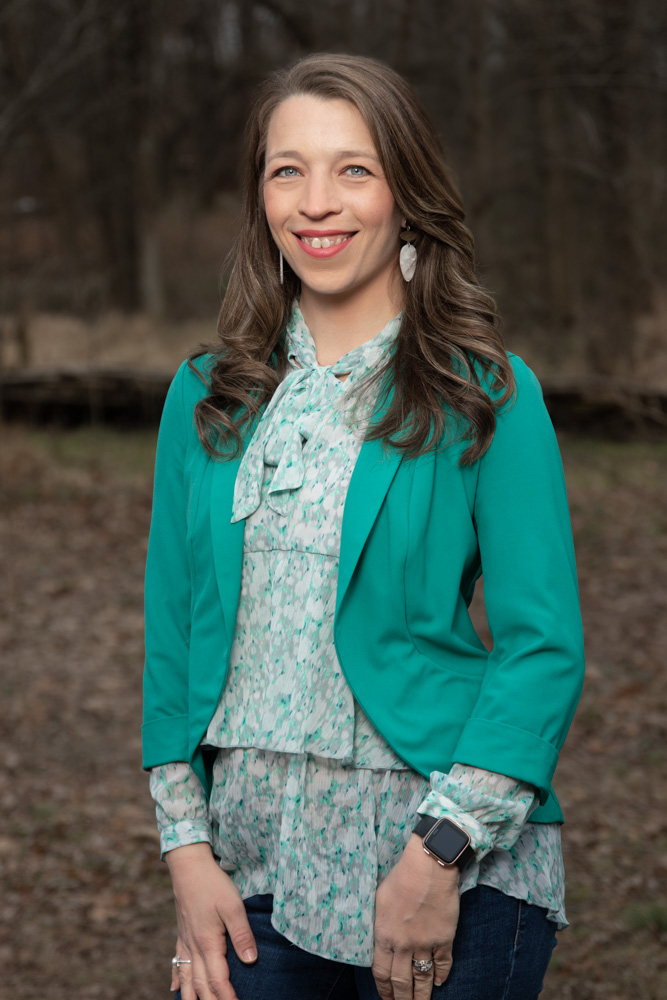 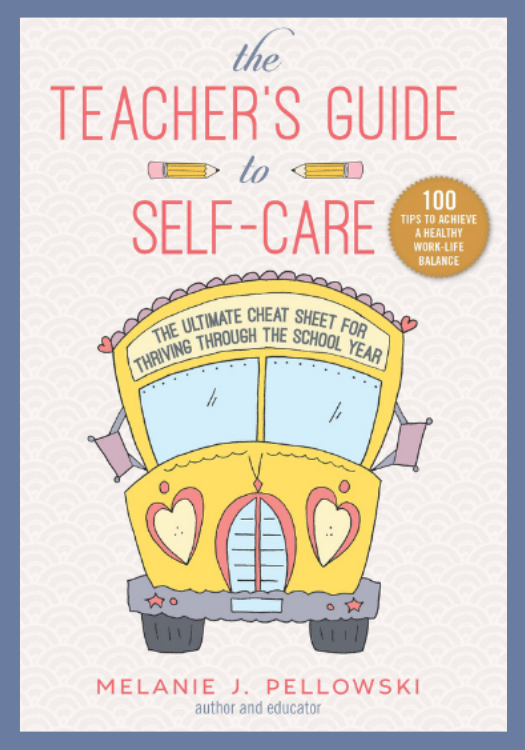 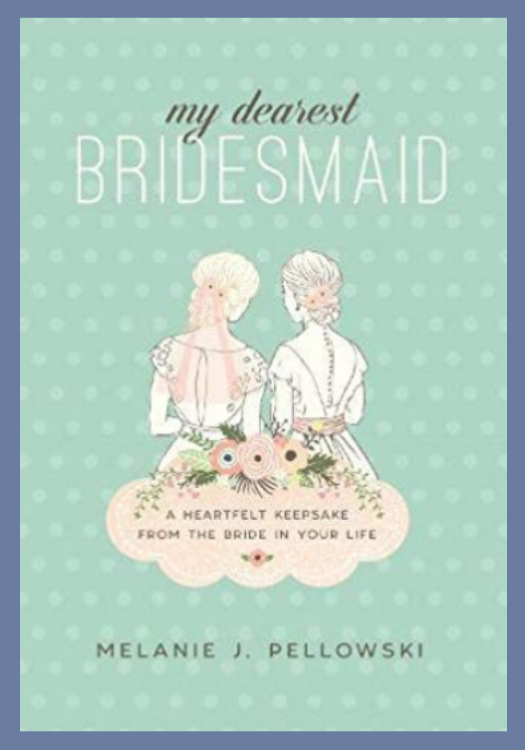